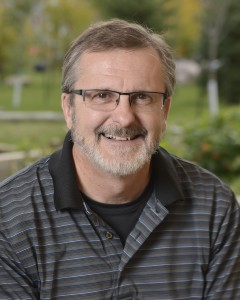 Ron’s career with Discovery has spanned nearly 40 years and he has served as their Executive Director since 1981. He has overseen the organization through its relocation in the early 80’s, it’s growth into Manitoba’s largest single site Child Care facility while never loosing site of the importance of high quality care and learning. He has never lost his passion for the work that he feels called to, and continues to work tirelessly to improve the lives of children both at Discovery Centre and in programs beyond (see Networking Groups).

Ron is presently involved in the World Forum Foundation as a member of their International Advisory Group (IAG). In addition Ron sits as a North American representative of the Nature Action Collaborative for Children (NACC), one of the World Forum’s working group on connecting children to Nature. 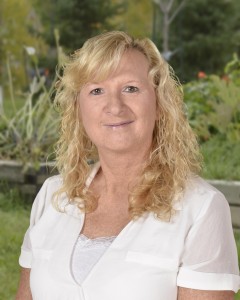 Donna’s career at Discovery began nearly 25 years ago.  She took a 10 year break from the Centre to raise her own young children while also providing Family Day Care services  in her home.  Returning to Discovery in 2000, Donna has been a tireless advocate for high quality inclusive programing for all children in our community.  Under her guidance Discovery Centre has developed a great reputation for including and supporting children with additional support need (a.k.a. – Special Needs Children). These advocacy efforts were a part of the reason that Donna was awarded the Manitoba Child Care Assosiation’s “Leader of the Year” award in 2013. 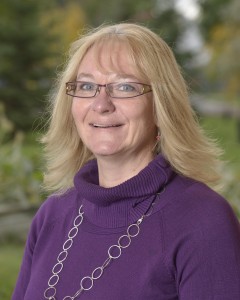 Dana’s 18 year career at Discovery began in 1989.  She is the most recent addition to our senior management team and has spent most of her years working as a Unit Leader (lead teacher)  in several of our programs.   Behind every visionary leader there is the individuals that take care of the details and to ensure the projects get completed.  Dana fills that spot and much more for us at Discovery.